Klettern in Spanien.
Pedraforca is one of the most beautiful mountains in Catalonia. It has two main peaks that look like a pitchfork when viewed from the East (Pedraforca means ‚pitchfork of stone‘ in Catalan). The North face is a steep rocky wall in which dificult climbing was introduced in Catalonia by Lluis Estasen in 1928. Nowadays a lot of people ascent it by the normal route, specially in summer, because it is easy. The route climbs the north peak (Pollegó Superior), which is the highest. It is a nice route, you cross a forest, walk up a col (Coll del Verdet), climb a little rocky section (very easy) and follow the ridge overhanging the north face (a little aerial). The descent usually is made by the stonefield which lies between the two peaks. The other peak (Pollegó Inferior) is about 2400 m and it can also be climbed easily. There are more technical routes in the north face of the north peak and in the south face of the south peak.Meteo info can be obtained from: www.gencat.es/servmet/ (It is important because the weather in the area can change quite rapidly and storms are heavy) For the mountain conditions better ask to the guardian of the Estasen´s refuge: Tel. 938220079-608315312 General information for climbing in Catalonia in: www.feec.org 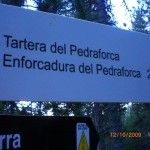 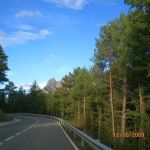 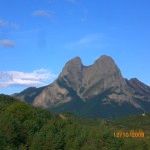 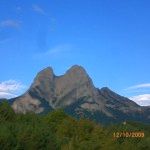 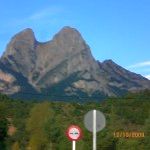 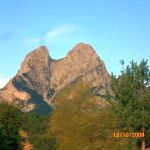 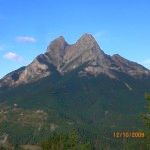 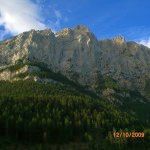 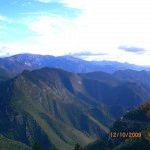 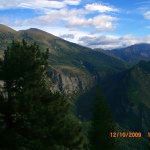 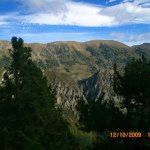 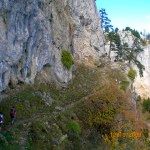 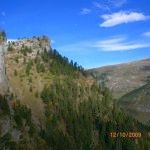 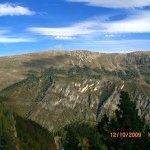 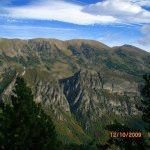 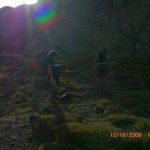 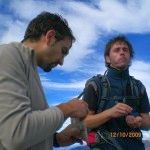 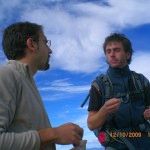 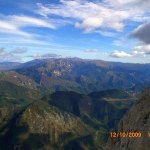 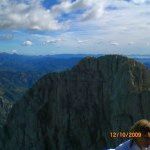 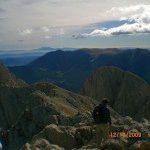 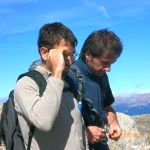 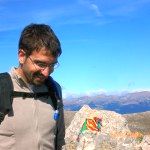 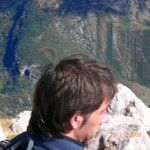 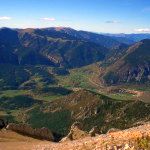 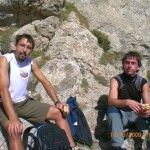 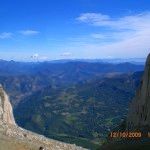 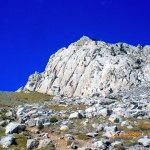 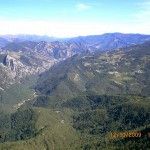 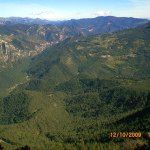